World chess champion Veselin Topalov faces an empty chair during one of the most important chess matches in history. ..Topalov, a Bulgarian ranked first according to Fide, is playing against Kramnik, who is the Classical Chess World Champion, a title established after Garry Kasparov led a breakaway from Fide in 1993. The two grandmasters, both aged 31, are competing for the right to be undisputed world chess champion..Kramnik, a Russian, did not show up for the fifth game and threatened to withdraw from the match after he was accused of cheating and locked out of his private bathroom. .Kramnik had been leading Topalov 3-1 after four games in the 12-game match. But Kramnik boycotted game five, angered by an Appeals Committee decision to lock the private bathrooms for both players and insist that each use a common bathroom for the rest of the match. Topalov was also unhappy with the decision; his manager said it would not prevent Kramnik from cheating since he would still be alone in the lavatory..The match is hosted by FIDE President Kirsan Ilyumzhinov. ..The match beginning September 21 in Elista, the capital of Europe?s only Buddhist nation, will end a 13-year split in the game that has produced rival claims to the title. ..A Buddhist millionaire businessman, Ilyumzhinov acquired his wealth in the economic free-for-all which followed the collapse of the Soviet Union. ..At the age of just over 30, he was elected president in 1993 after promising voters $100 each and a mobile phone for every shepherd. Soon after, he introduced presidential rule, concentrating power in his own hands. ..He denies persistent accusations of corruption, human rights abuses and the suppression of media freedom. When Larisa Yudina, editor of the republic's only opposition newspaper and one of his harshest critics, was murdered in 1998, he strenuously rejected allegations of involvement. ..Mr Ilyumzhinov has been president of the International Chess Federation (FIDE) since 1995 and has been 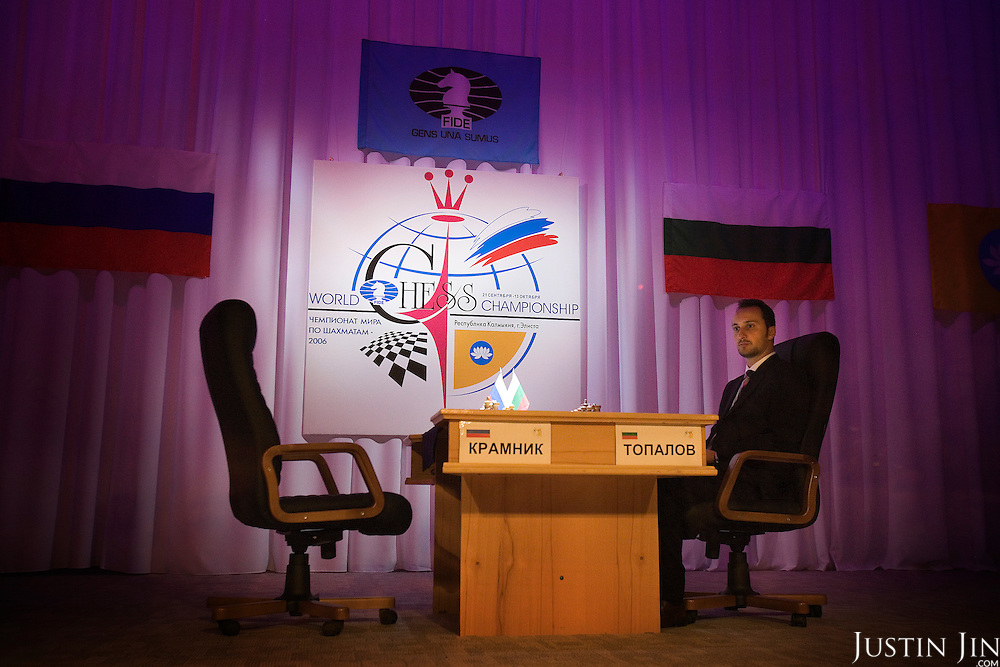